The Power Of Green

To achieve global climate goals, the maritime industry must make a significant contribution.

This has consequences for the way in which we intensively use the world’s seas for transport and leisure. GreenSonic® offers you a whole new perspective on sailing anytime, anywhere. We provide shipowners with the latest innovation in the field of ultrasonic anti-fouling technology. Our technology reduces the emission of poisonous and harmful substances, increases reliability and is very cost-effective. 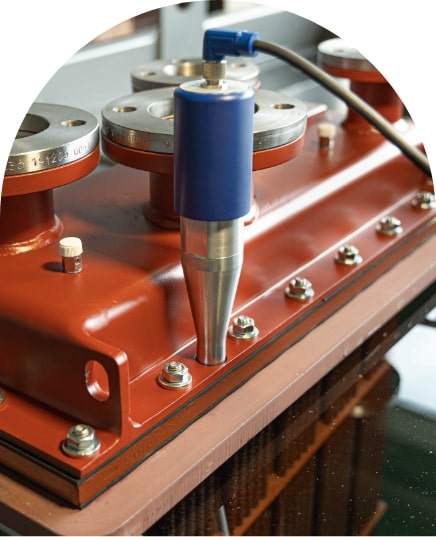 The Power Of Green

Using ultrasound to prevent objects from fouling isn’t a new technology. However, we succeeded in realizing an entire new anti-fouling solution. GreenSonic® was initially developed to protect cooling systems against marine fouling. GreenSonic® systems provide fouling prevention for other applications as well. Our advanced, programmable, ultrasound system not only reduces the emission of harmful and poisonous materials, but also costs.

Care for the environment

Optional monitoring of inlet and outlet temperatures of cooling medium

Disover the possibilities of GreenSonic® anti-fouling for your ship. Start today and contact the experts at GreenSonic®.